In the not so distant past I ran a website called ranterulze - full of politics and rant and a yearning for justice. That site is now in recess - but these are the remnants.

It began like this, as I remembered a kinder, gentler time recalling how youth believed in itself - when we thought we mattered and would prevail. Reading history to imagine how peoples' movements established true democracies, when the world was "Turned Upside Down" by Diggers, Ranters, Levellers, Quakers and Seekers. Recalling too the Paris Commune when hearing of Rojava today. Even though winter is coming, remember the spring of childhood. . .

There's confusion, in common English, between the meanings of money, value and wealth. Conventional economics does nothing to enlighten us, but marxism does. An excerpt from The Ragged Trousered Philanthropists explains a lot . . . 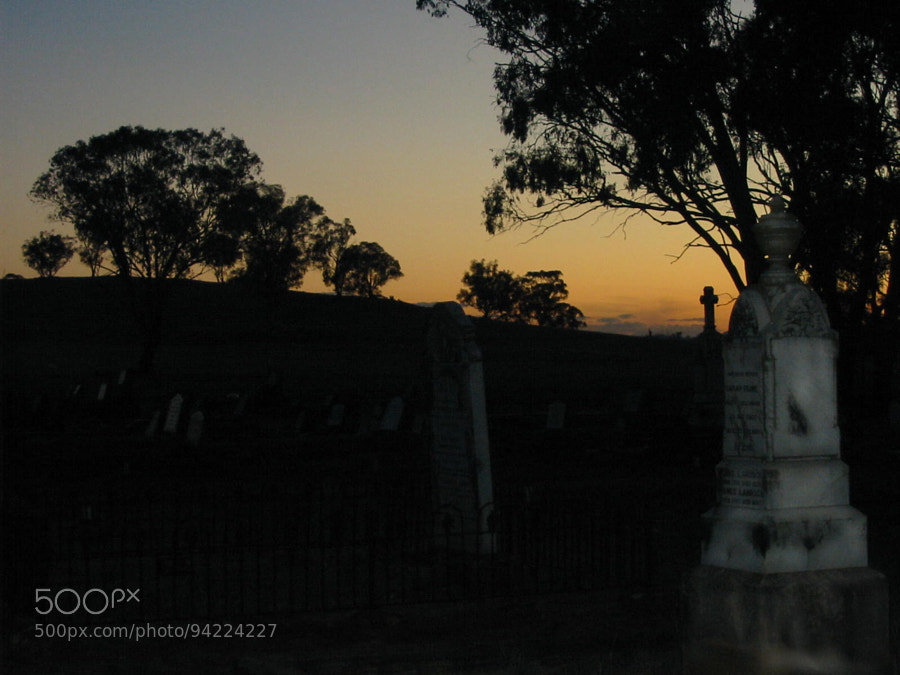 There's a muted memory in the capitalist world, a reluctance to acknowledge the Bolsheviks and what they did. We don't need to see it as a binary, good or bad, this or that - it happened and understanding why can only help us deal with today's problems. One hundred years and we still grapple with huge inequality, power abuse, oppression and unfulfilled hopes . . .

A common view is that banks act as middle men between savers and lenders - storing all those pennies from the nation’s piggy banks and lending them out to investors and entrepreneurs who then make a profit so the repayments return to us as interest on our savings accounts. Nothing could be further from the truth . . .

Theories abound as to how Donald Trump came to be President of the USA and how we are to understand our own responses to him. This article, originally Towards A General Theory of Trump: For a Strategic Red-Red-Green Fightback, is reposted from Progress in Political Economy. It gives a pretty good Modern Marxist analysis. By Paul Mason.

About the real ranters