What's In A Name?

This was our first "blog post" - explaining why we hate calling texts "BLOGS..." 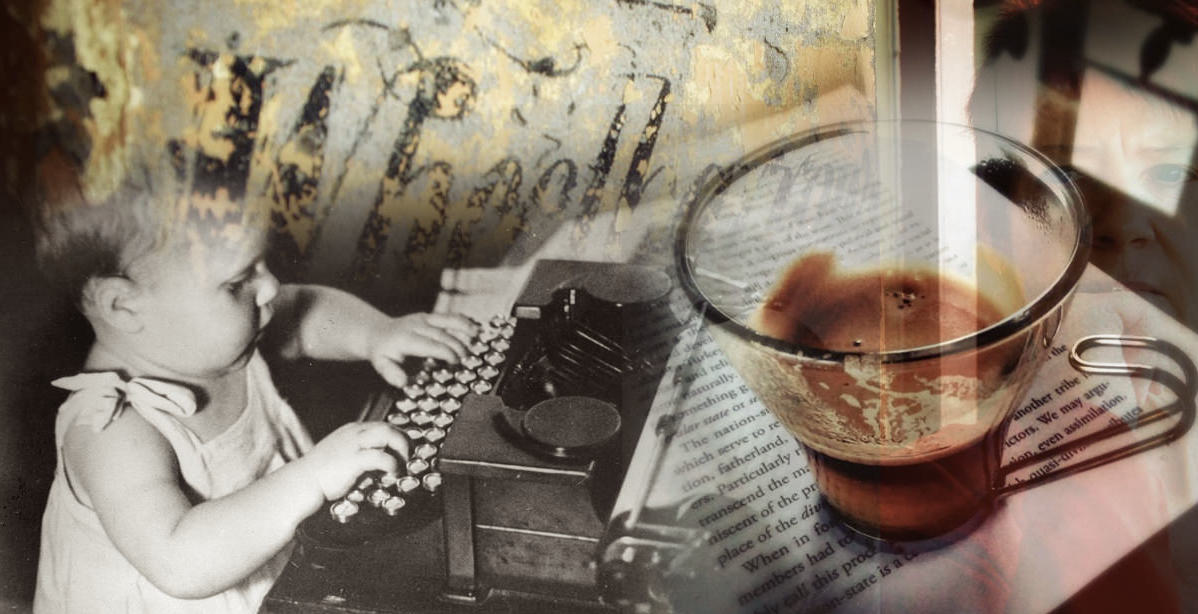 Officially speaking a blog (n.) is an "online journal," a shortening of weblog, which is to say a "log" published on the world-wide web. A record of observations, opinions etc in a way similar to a ship's log. That word itself was a shortened version (in 1842) of "log book" used at sea since the 17th century.

The etymology of the naval "log" is historically interesting because it derives from a length of wood thrown overboard, attached to a knotted rope. The ship's speed could be estimated in "knots" - the log lay dead in the water and sailors counted the time it took the line to play out, counting the actual knots as they passed. The line was marked by different numbers of knots, or coloured rags, tied at regular intervals; hence the nautical measurement sense of knot (n). The use of "log" in the general sense "any record of facts entered in order" was common by 1913.

The log-book is a journal of all important items happening on shipboard, including the data from which the navigator determines their position by dead-reckoning ... and is, when properly kept, a complete meteorological journal. On board merchant ships the log is kept by the first officer: on board men-of-war, by the navigator. (Century Dictionary, 1897)

That's much more interesting than the ubiquitous blog, blogger, vlog or vlogger ... anyone thinking "flog" and "flogger?"

So it would make sense to call your weblog just log, or journal, or diary, or even The Book of Truth. And then it wouldn't sound like flog or bog or dog.

We hate the word blog but have no choice technically speaking because it has become so entrenched in the very code of the programs and servers with which we work. But we are able to change the canonical name of this ape - to the much more appropriate word TEXTS.