My father developed his snapshots in the laundry at the back of our suburban house. He showed me the basics and gave me my first camera, a Minolta viewfinder with a brown leather case. It was actually his and he just lent it to me. The first serious photos I took were on a hitch-hiking trip round Tasmania with two uni friends. 1966, black & white film. I loved those prints, created later in the home darkroom. But somehow they've been lost. Then I saved for a Pentax Spotmatic SP, maybe the best camera I ever owned. It was stolen in 1970. So dad gave me his Olympus OM-2 when he upgraded to a newer model. I still have that camera, having spent maybe thousands of dollars on darkroom equipment, film and chemicals, and lab development/printing.

Now I use a Sony Nex-5 and an Olympus U-Tough, as well as a Vivo S1 smartphone, carried everywhere in my pocket. With a drawer full of other digital cameras in reserve back home. Click, follow, look and see. As my old friend Andrew from our architecture student days said If you want to see you have to look and as Errol Morris says Believing is Seeing So these pages present an eclectic collection of images, texts and significance, some mine but many by wonderful photographers I've stumbled across. The photos hint at the contents of the various sectors of the site - roam around and enjoy!

Start with my "Featured Photo" at left, a montage of memories of our time living in the historic city of Leiden. Here's what you can do with software, and could always do more painstakingly in the darkroom - create an image that didn't actually exist in reality because it's composed of things you remember seeing in different places from various places - but which does exist in your memory or your imagination.

And then a second feature: Wet afternoon in East Keilor - what is it showing? A muted range of indistinct shapes, a drain and a gutter. Where are the people, does anyone live in East Keilor? It was a "snapshot" of reality in a definite time and place but as an objective reality it no longer exists. Once upon a time I might have printed it onto paper and the image would have had an objective reality, but now it only exists on a server somewhere as a string of ones and zeroes!

We can do anything with images because they're basically imaginary. In a way they only exist as long as someone is looking at them.

All photographs are fiction - not an original thought and it took a lot of shutter bugging for me to get to that understanding. Along the way I saw photography as a way of describing the world, at first accurately and then imaginatively, or as a fun thing to do with the "facts" of objective existence - expressing them as something else entirely, as an act of personal creation. 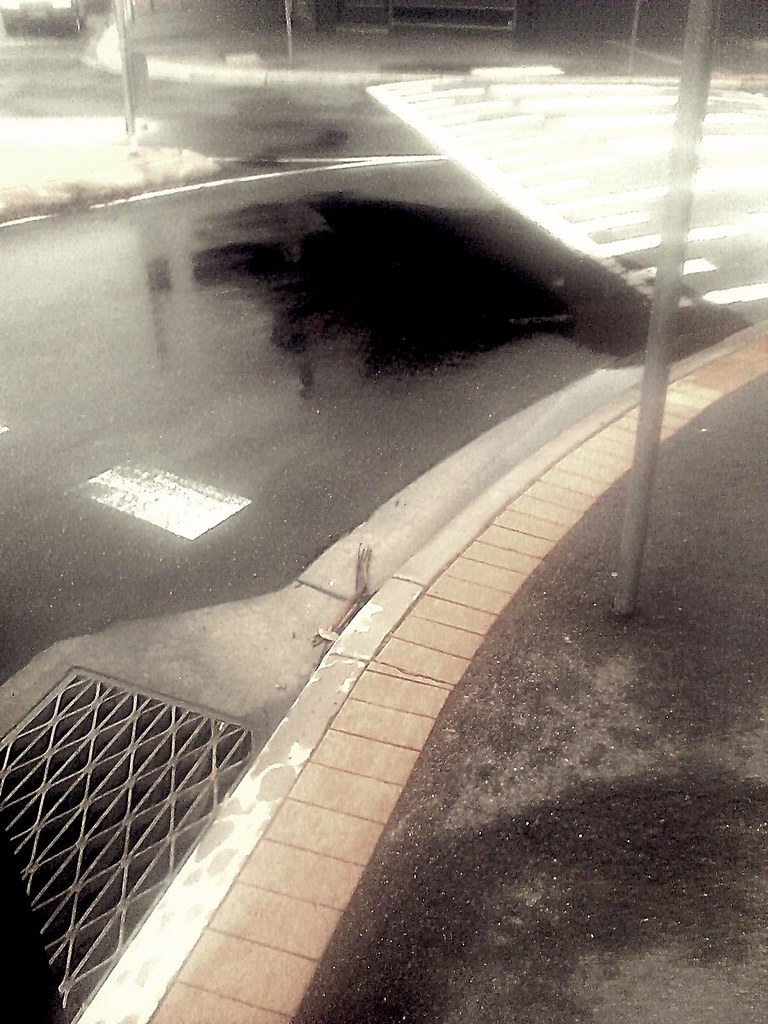 I spent hours in darkrooms exposing and dodging and burning scenes from my own life, producing paper objects seen only by my friends and sometimes my family. Most are now missing or destroyed while a few have been digitised so they exist only as a binary code which can be viewed on a screen.

Many words have been written by many erudite people about the nature of photography and the visual image - John Berger, Annie Leibovitz, Ansel Adams, Susan Sontag, name your own favourite - but essentially photography comes down to the photographer telling a story. The story might be well told or not, an intriguing narrative or a snapshot, an epic of realism or an abstract pattern. In vibrant colour, muted tones or black and white. It matters not.

A story, in narrative discourse, holds that a character or protagonist engages in action - something happens and we care about it. If we care a lot we call it a good story - or even a great one. But I am not equating visual images with narrative storytelling, although they can be that too. One of Berger's best books, written in collaboration with Jean Mohr, is Another Way of Telling where he defines the medium as essentially a means of expression:

A photograph tells you something, but not necessarily what the photographer intended. In fact it tells you what you already knew inside yourself, you construct the meaning that matches your experience, beliefs and psychological needs. So the same image can mean totally different things to different people. That's part of it's story-telling ability.

In recent years the advertising industry has picked up on visual story telling as an essential marketing and "comms" technique, but if you go back to Marshall McLuhan you'll see his "Medium is the Message" was really about the transforming powers of new media. It's taken the marketeers a while to catch up!

Susan Sontag published many essays detailing the impact modern photography has had on the world, exploring the idea that while photographs have expanded our access to knowledge and an understanding of history and the world around us, they’ve also limited our perceptions of reality to certain tropes and stereotypes. So much of what we see - in video as well as still images - comes to us pre-determined. This can desensitize us to traumatic human experiences, especially violence and war. But more than this, external reality exists and is shaped largely by the way it is represented to us - re-presented. The photographer is part of the packaging process! A fine review of Sontag's critique can be found here in The Pain of Susan Sontag

Finally - there can be no actual finality but already this ramble is too long - Lens Culture gives annual Visual Storytelling Awards that The Guardian critiques here. 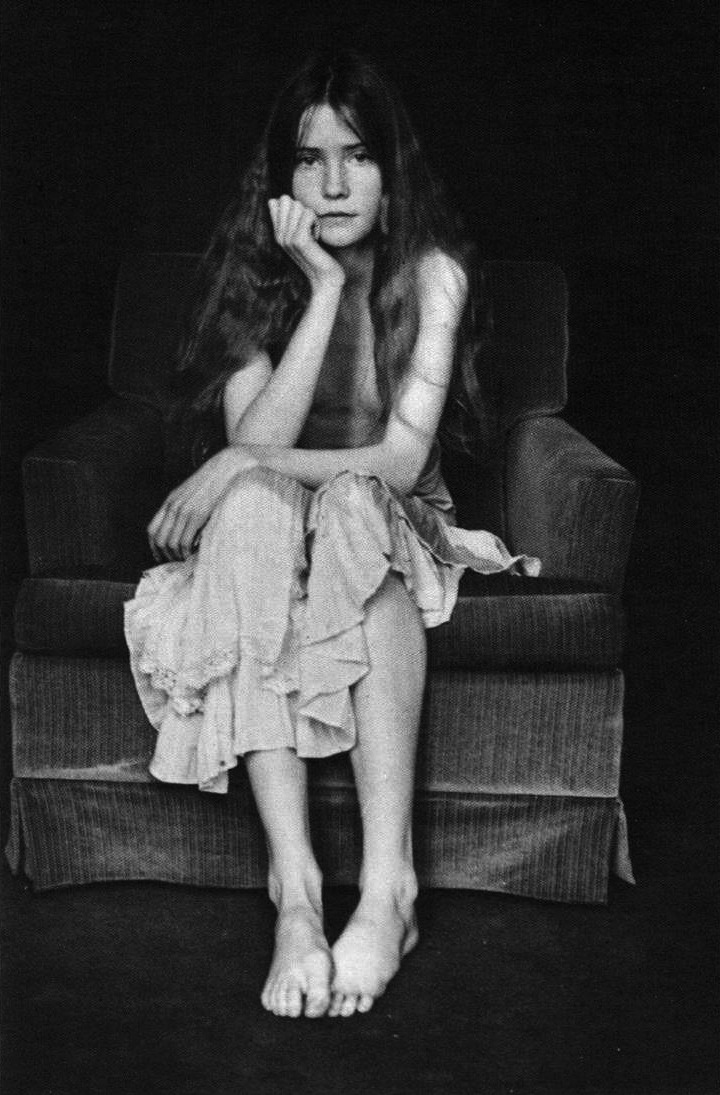